Stay-at-home parenting - some how to's.

When Sandy and I got married, we knew that we would have children someday. Whether natural or adopted, we wanted to raise children and experience that aspect of life and giving/loving.

We also knew that we wanted to share the experience of being stay-at-home parents. We feel that it is important to spend time with your children and that the attachments formed in those first years are critical for relationships and development.  But is it possible?

Pain (emotional or physical) is the body's way of saying something is wrong. Pain pills cover up the problem and can lead to addiction - adding one more problem on top of the original problem.

Don't cover up your problems, get to the root of them. 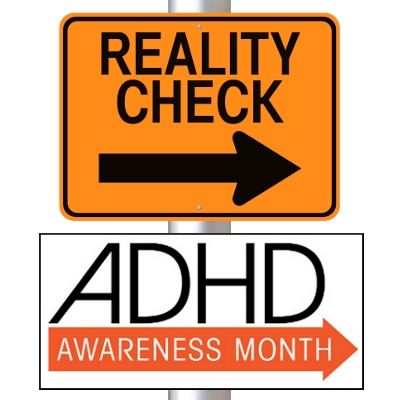 I've been asked, “Which Anti-bullying program should we use?” You might not like my answer because there is no quick fix to dealing with bullying.

There are Many Interventions for ADHD

There are many interventions that are proven to help attention  ADHD symptoms.  Here is a list of evidence-based child and adolescent psychosocial interventions published in 2010 by the American Academy of Pediatrics.There are many more effective interventions -- all supported by research -- which I'll share in a future article.

The Business of ADHD

Every now and then I come across an article I wish I had written.  This one is The Business of ADHD by Child Psychiatrist Winston Chung, MD.  If I had written it, I would have titled it ADHD and Greed.

* Researchers promise pharmaceutical companies results that would benefit the drug company -- before they conduct the study!

* Allen Frances, MD, Chair of the Task Force that created the current diagnostic criteria for ADHD (and other disorders) laments that his group "inadvertently contributed to three false 'epidemics' - attention deficit disorder, autism and childhood bipolar disorder. Clearly, our net was cast too wide and captured many 'patients' who might have been far better off never entering the mental health system."

For years I have been critical of these three "epidemics" which I call "diagnosis du jour".