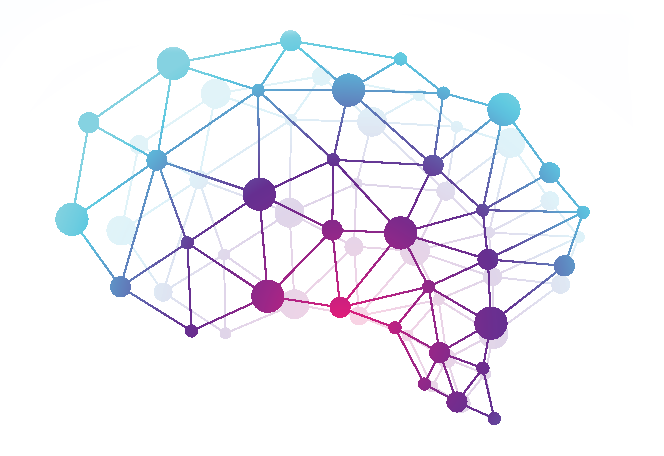 Cedarbrook improves lives by offering programs to help you optimize brain function.  ADHD, anxiety, and Alzheimer's are more related than most people realize.  What's good for the young brain is good for the older brain.

Bredesen Program on the Today Show

How Alzheimer's Affects the Brain 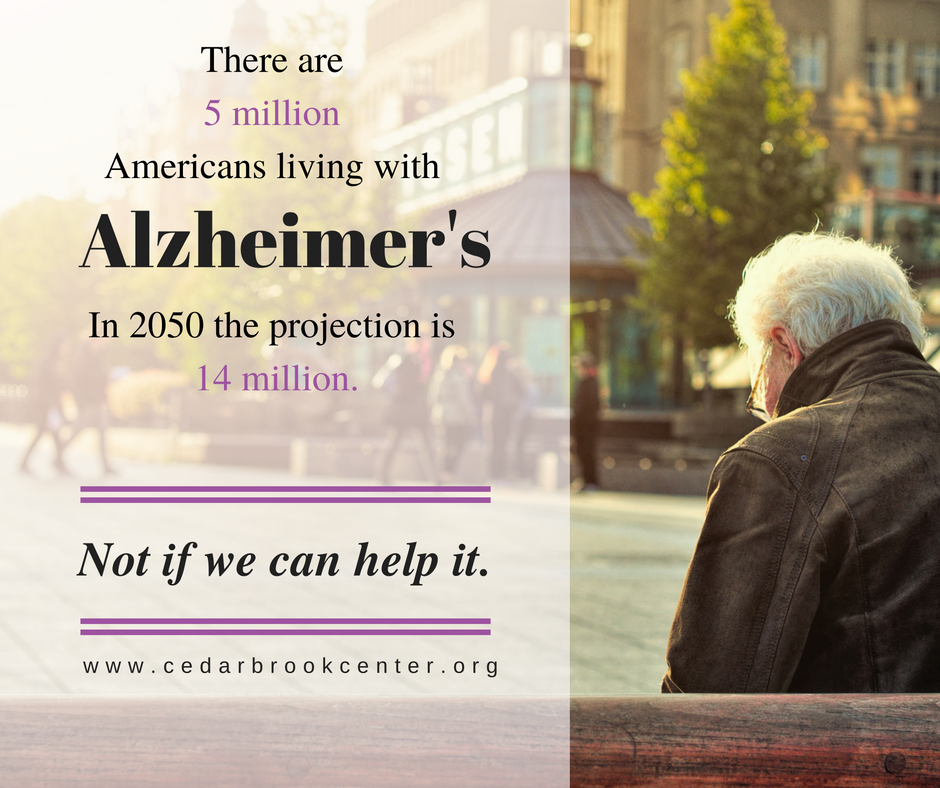 We can help you prevent the cognitive decline of dementia!  For some -- it can even be reversed.

Cedarbrook offers a treatment that prevents and possibly reverses Alzheimer's! Yes, reverses! Not slows it down. Not stops it. Reverses it!

See the 2014 article from UCLA here and another in Science Daily here. The first article appeared in the journal Aging in 2014 (see it here) with a follow-up article in June 2016.

A Newer Theory of Alzheimer's

We know that Alzheimer's patients have brain plaques and tangles -- but are they the cause of Alzheimer's?

See this article by Dr. Leila Kirdani The Prevention of Alzheimer’s Disease UCLA Study Shows Promising Data for the Reversal of Memory Loss from which I have taken the following excerpts.  It's a good overview of Alzheimer's and a brief explanation of the program we offer at Cedarbrook based upon the UCLA study by Dr. Bredesen which she describes.

Alzheimer’s disease is characterized by a sharp decline in the production of one of our main neurotransmitters, acetylcholine, and by the unchecked growth of two forms of protein deposits in the brain – beta-amyloid plaques and neurofibrillary tangles (tau protein tangles). No one knows for certain the exact cause of Alzheimer’s disease, but there have been many hypotheses.

For the first time ever, a small study performed by Dr. Dale Bredesen of UCLA showed the reversal of memory loss associated with Alzheimer’s disease. This study used a comprehensive approach which included diet, exercise, sleep optimization, vitamins, hormone replacement, along with stress management.

A Consumer Reports article states "The medications used to treat mental decline in people with Alzheimer’s disease are not particularly effective."   Watch the video for more information.